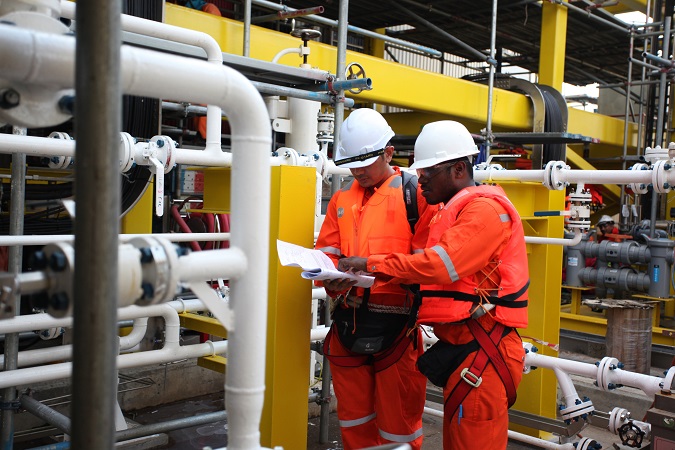 Futures in New York slipped 0.9% on Tuesday for a third straight session of losses, following a surge earlier this month to intraday levels last seen in 2018. Though there are indications of growing demand in some parts of the world, other regions' notably Europe's are lagging. Road-fuel use is picking up in India and the U.S., but in France, consumption remained 10.8% lower in February year-over-year, according to the country's petroleum-industry federation UFIP. Meanwhile, Europe's health ministers are discussing the future of AstraZeneca Plc' s coronavirus vaccine. Crude is seeing â€œa bit of a technical breather after the big jump up,â€ with prices â€œstarting to get into a sweet spot,â€ said Ryan Kelbrants, market broker at CHS Hedging LLC. On the demand side, economies are â€œopening up and weâ€™re getting things in the U.S. going again, but some of the other countries are lagging.â€ The OPEC+ allianceâ€™s aggressive supply management that has helped shepherd prices up from unprecedented lows last year is facing an emerging threat of Iranian oil. Meanwhile, a full global oil demand recovery is not expected this year, according to a survey by energy investors and industry participants by Bloomberg Intelligence. West Texas Intermediateâ€™s nearest timespread further weakened into its largest contango structure in two months â€” a bearish pattern in which near-term prices trade below those further out â€” signaling short-term oversupply. However, the rest of the curve remains in a bullish backwardation.

In the U.S., drillers are pumping again following February's freeze and nationwide stockpiles of crude have been expanding, while refineries have been slower to come back. That dynamic has helped the refining margin for gasoline surge to its highest seasonally since 2015. U.S. crude stockpiles are expected to have risen last week for a fourth straight week of increases, according to a Bloomberg survey ahead of the industry-funded American Petroleum Institute's stockpile tally later Tuesday. Oil inventories are currently at their highest since December, U.S. government data show. A U.S. gasoline supply decline of about 4 million barrels combined with a crude inventory rise of about 5 million, â€œwould be sufficient to bid the RBOB crack and continue a rally in energy led by the gasoline market,â€ Bob Yawger, head of the futures division at Mizuho Securities, said in a note.