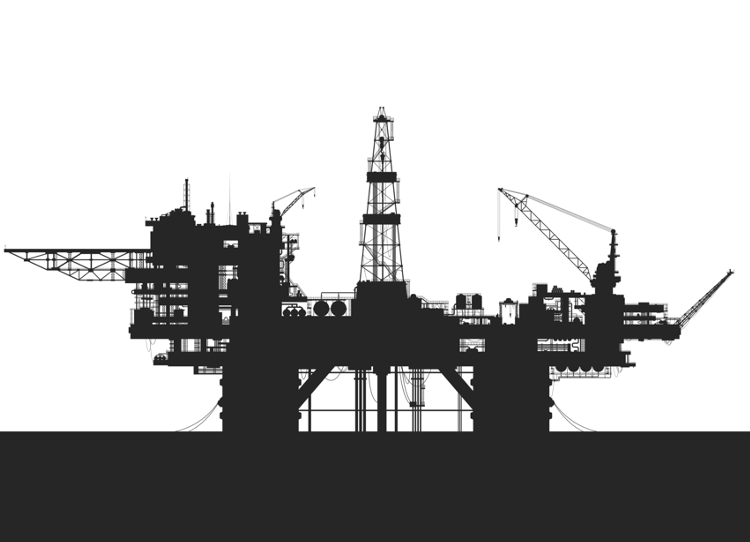 Τhe FPSO (floating production, storage, and offloading) market is booming this year. That’s according to Rystad Energy, which highlighted that more contracts were awarded in the second quarter of 2021 than during the whole of last year. The company said it expects FPSO awards to reach a total of ten units in 2021, with another ten following next year, “creating a very healthy project line-up for contractors”. Two FPSO contracts were awarded in the first quarter of this year and four were awarded in the second quarter, Rystad Energy pointed out, adding that it believes another four will be awarded before the year is over. The four FPSO contracts expected to come in before the end of 2021 comprise the Mero 4 and Parque das Baleias in Brazil, Limbayong in Malaysia, and Liuhua 11-1 in China. The six awarded FPSO contracts in 2021 comprise P-78, P-79, Bacalhau, and Almirante Tamandare in Brazil, Lufeng 12-3 in China, and Barossa in Australia, Rystad Energy highlights. Just three awards were seen in 2020 - Prosperity in Guyana, Duque de Caxias in Brazil, and Sangomar in Senegal – and 11 were seen in 2019, with four coming from Brazil, two from India, and one each from Norway, Malaysia, Guyana, and Mauritania. Looking at 2022, Rystad Energy outlined that most of the FPSO awards will come from Latin America, with four units bound for Brazil and one for Guyana. Angola and the UK are likely to see two awards each, and one is lined up for Australia, Rystad Energy highlighted. “It’s not that contractors were out of business, there are currently over twenty FPSOs under construction, one of which is likely to start-up already this year, but after a weak 2020, the recent awards and the expected ones are doubling the pipeline, ensuring manufacturers will keep busy in the years ahead,” Aleksander Erstad, an energy service research analyst at Rystad Energy, said in a company statement. To contact the author, email andreas.exarheas@rigzone.com