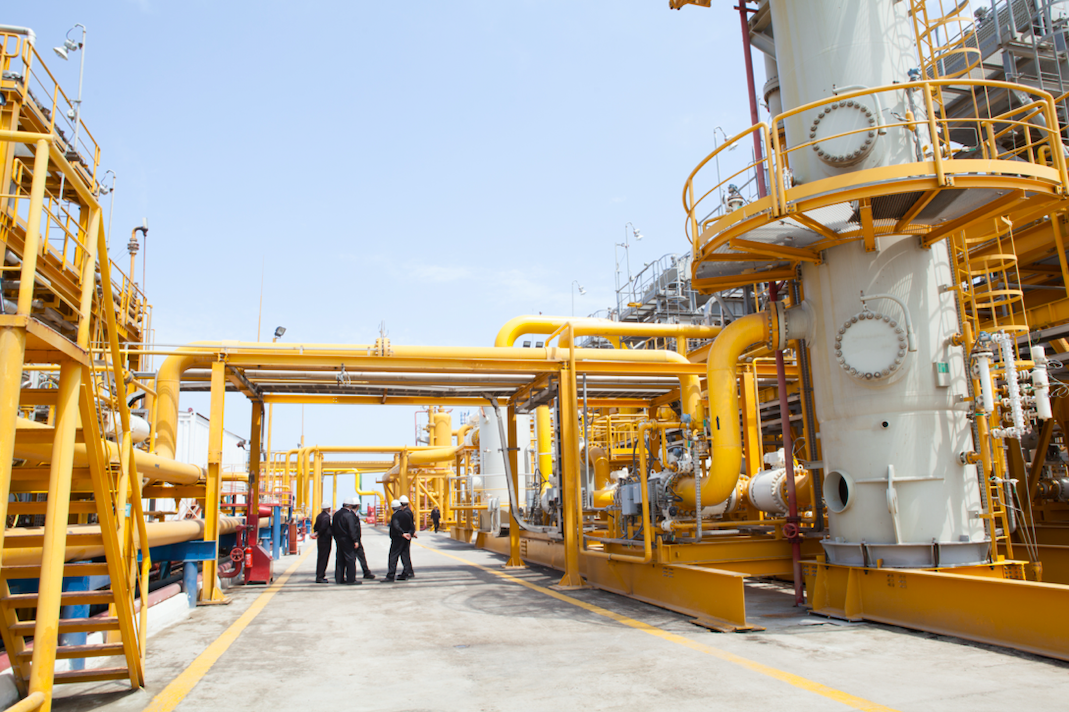 The recently launched marginal field licensing round by the Department of Petroleum Resources (DPR) for 57 Marginal Fields located on land, swamp and shallow water terrains has attracted significant investor interest. Over 300 companies have so far applied for the bid round which ends 16th August. These applications will be evaluated; successful applications will pay for and gain access to data prying & technical reports. Subsequently, they pay an application & processing fee before finally submitting a technical and commercial bid. An oil field is described as marginal if it has been discovered by oil Major for over 10 years or more and not yet developed. The International Oil Company (IOC) may choose not to develop a field if they find it uneconomical (due to proximity from existing development facilities or low reserves volumes). Such area can be designated as marginal and relinquished by the government from the original owner then awarded to a new company. The first marginal field licensing round was held in 2003, it gave rise to the award of 24 oil fields to 32 companies. Another round was planned for 2013 but was never concluded. Some previously awarded, marginal field licenses were revoked by DPR and have been added to the list of field to be re-awarded.

The question of why the FGN is conducting a new marginal field bid round before the [Petroleum Industry Bill) PIB is passed and when oil prices are highly volatile arises.

This bid round comes at a time when the country is in dire need of foreign revenue. The slump in oil prices triggered by the COVID-19 pandemic and subsequent slowing down of world economies has enormously affected oil exporting countries such as Nigeria. The oil price challenge has made a huge dent in the 2020 budget which anticipated oil price of $57/bbl. Based on Goldman Sachs predictions, Brent will stay at $30/bbl for the most part of year 2020, if this happens, Nigeria could lose $9bn as a result of the fall in oil price. According to DPR, the success of the bid round will attract about $5.7 billion into the economy. Notwithstanding the need to generate government revenue, there is an opinion that this bid round is ill-timed and that the assets may be grossly undervalued due to lower service and transaction prices characterized by low oil price periods. On the other hand, for an investor, purchasing a marginal field in low oil price regime may be a golden opportunity. Investors can buy oil fields at an inexpensive rate and wait for improvements in the market conditions before developing them. Moreover, developments of marginal field could be fitted with modular refineries or mini gas to liquid (GTL) plants that could bring tremendous returns and quick route to market for development. As regards the PIB, the non-passage of the bill could pose regulatory challenges that might limit the success of the exercise. The PIB is the petroleum industry bill that aims to improve transparency at the state owned Oil Company (NNPC) and increase oil & gas revenue share for the government and it would also put in place a strengthened legal & regulatory framework for the industry. This Bill has undergone legislative delays and inadequate consideration from the executive, impeding its passage. The launch of the new marginal field licensing round will provide opportunities for indigenous investors and much needed revenue for government. Care must however be taken by the government to ensure that the licensing round does not serve only the money making purpose. Rather, it must also serve the purpose of increasing the countries crude production and development in the industry.

Olawunmi is a petroleum & energy economist, founder & lead technical advisor at The Business Outliers. She has a Bachelors degree In Geology & Masters in Petroleum Geoscience. Lawunmi is a certified Financial Modelling and Valuation Analysts.