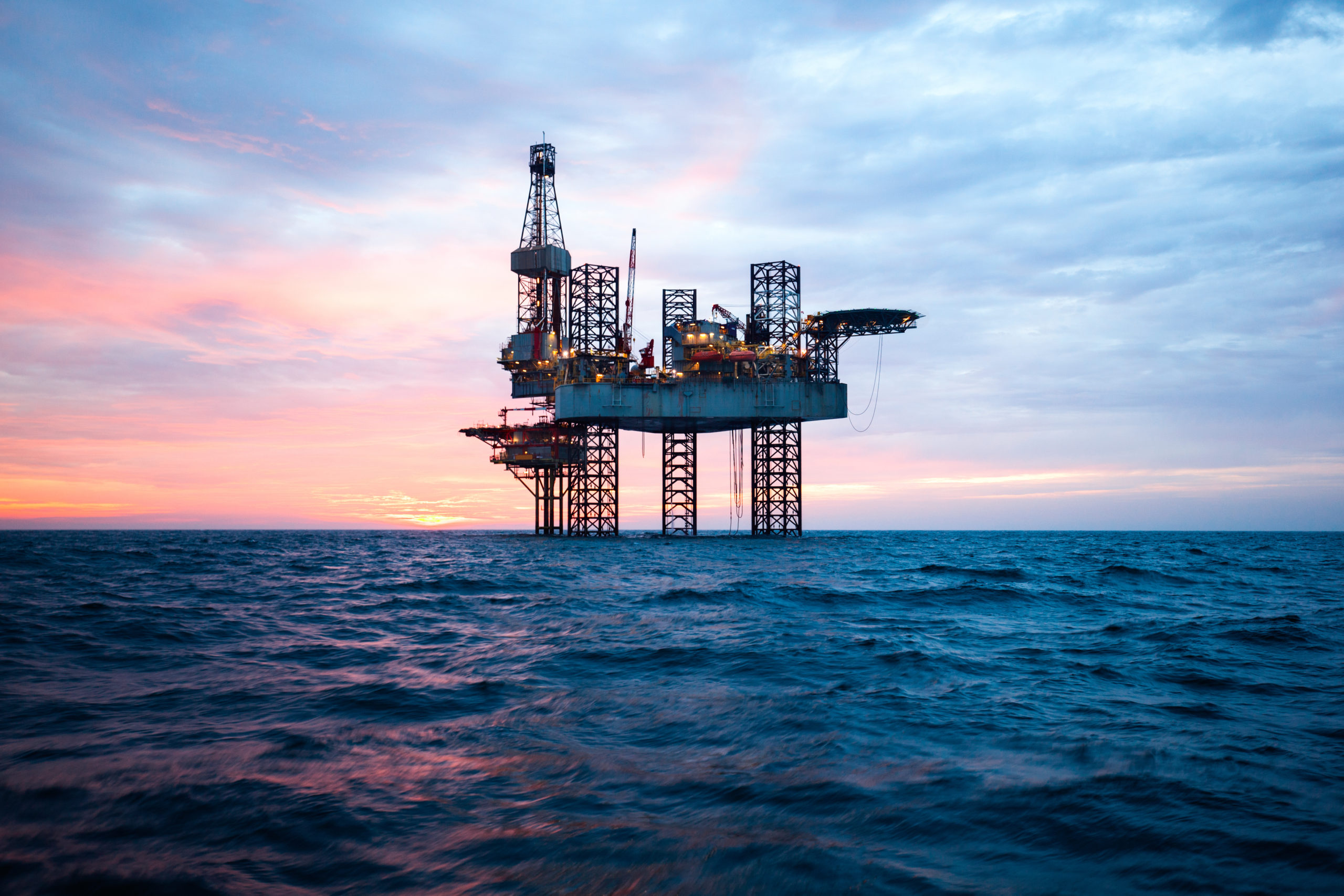 DUBAI (Bloomberg) â€“Saudi Arabia raised pricing for its crude for shipment to Asia and the U.S. next month after OPEC+ extended oil supply constraints, pointing to a tightening physical market.

The worldâ€™s biggest crude exporter is boosting April pricing for crude exports eastwards to the highest levels since just before the Saudis unleashed a brief price and supply war a year ago. After maintaining prices to Asia at an eight-month high for the past two months, the premium for Light crude rose to the highest since March 2020. It suggests the Saudis see demand growth continuing even after Thursdayâ€™s shock OPEC+ decision to keep oil supply largely unchanged sent Brent crude higher.

State oil producer Saudi Aramco increased pricing for Arab Light crude for Asia, its largest regional market, by 40 cents a barrel to $1.40 more than the benchmark. Ahead of last weekâ€™s OPEC+ surprise, Aramco had been expected to keep pricing for the grade unchanged, according to a Bloomberg survey of traders and refiners. Aramco raised all other pricing to Asia, except for its Heavy crude which remained unchanged. The Organization of Petroleum Exporting Countries and allies including Russia decided at a meeting March 4 that they would be sticking with the output cuts that have buoyed the market so far this year. The Saudi pledge to extend a unilateral 1 million barrel-a-day cut through at least April also helped spur the benchmark to an almost two-year high at nearly $70 a barrel. The worldâ€™s biggest exporter had intended to boost production next month by adding back the 1 million barrels a day of oil that it unilaterally slashed for February and March. Instead, the kingdom took the path of greater caution, not risking an erosion in price gains if pandemic-hobbled economies ease off on demand growth. The exception to the decision was Russia, which will be able to add some production next month. Aramco is cutting pricing to Europe, where its barrels largely track the cost of Russian Urals crude. Russia wants to add production to prevent U.S. producers from adding output and capturing market share. Still, the Saudis arenâ€™t concerned U.S. shale oil producers will move to capitalize on current higher prices and Aramco boosted most of its pricing to the U.S.

â€œShale companies are now more focused on dividends,â€ he told Bloomberg News in an interview after the OPEC+ meeting. â€œThey have had their fair share of adventure and now they are listening to the call of their shareholders.â€ Saudi Arabiaâ€™s pricing decision usually sets the tone for other Middle Eastern suppliers, including Iraq and the United Arab Emirates, the second- and third-largest producers in OPEC.