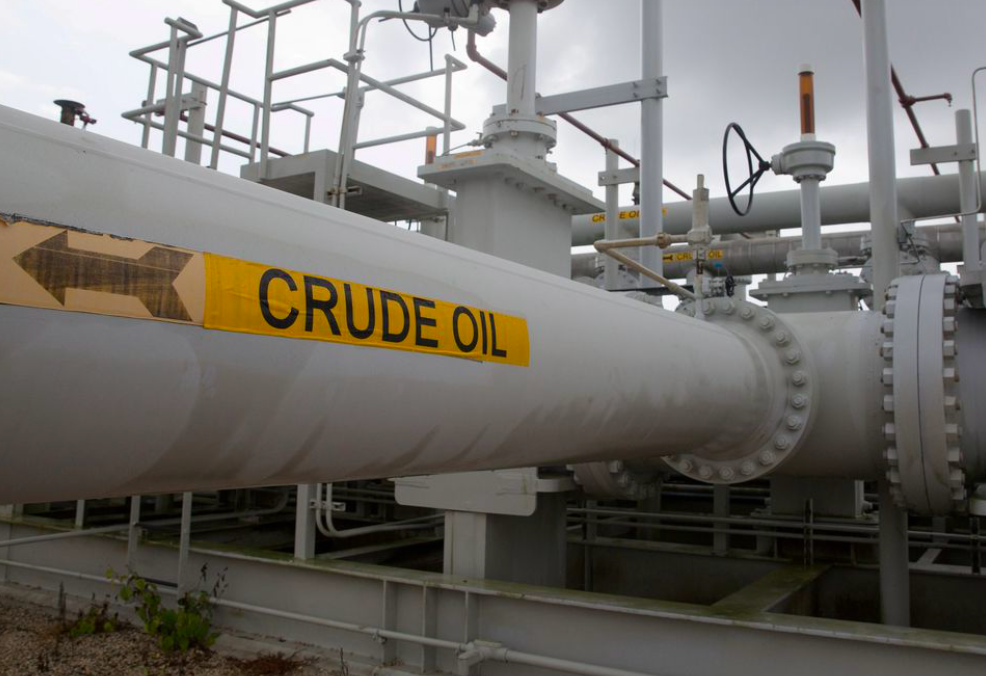 Goldman Sachs said on Tuesday the collapse of OPEC+'s oil output talks had introduced uncertainty into the prospects for output, but maintained its view that Brent crude would be around $80 a barrel this summer, and that output would increase gradually early next year. Ministers of the Organization of the Petroleum Exporting Countries (OPEC) and its allies, a group known as OPEC+, called off talks on Monday and set no new date to resume them, after clashing last week when the United Arab Emirates rejected a proposed eight-month extension to output curbs. The stalemate drove oil prices to multi-year highs on Tuesday. "The differences between both parties seem surmountable as they agree on ramping-up production into year-end with the still high uncertainty for 2022 oil balances making a pledge to any long-term commitment unnecessary today," the bank said in a note. Goldman maintained its expectation of a gradual increase in production in the second half of this year, followed by similar increases in production in the first quarter of 2022, to finally bring the fall in inventories to an end. "While the threat of a new OPEC+ price war is no longer negligible, its negative price impact would be dampened by a global market starting in a 2.5 mb/d deficit and in need of an extra 5 million bpd in production by year-end to avoid critically low inventories," Goldman added. read more The British bank Barclays said that the potential for "middle-paths" to be found to resolve the stalemate meant a similar price war to last year was unlikely. "The risk-reward for the group (OPEC+) remains skewed to the upside as US producers remain disciplined," it said in a note, adding that the stalled deal increases the upside risks to its near-term oil price view.