Oil drops as lack of OPEC+ unity hangs over market 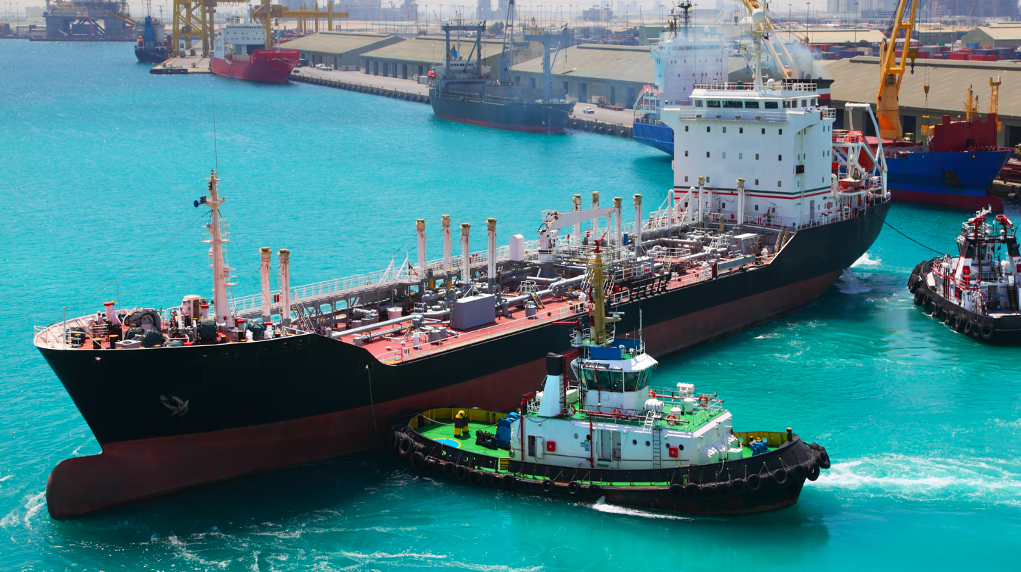 Oil prices fell on Monday, with Brent dropping after four days of gains, as investors and traders awaited crucial talks by OPEC+ following disagreement within the group that could lead to major producers pumping up volumes to grab market share. Brent crude was down by 40 cents, or 0.5%, at $75.77 a barrel by 0131 GMT, after falling 1 cent last week, the first weekly decline in six. U.S. oil was down by 30 cents, or 0.4%, at $74.86 a barrel, having risen 1.5% last week, the sixth consecutive week of gains for the contract. The Organization of the Petroleum Exporting Countries (OPEC) and its allies, known as OPEC+, voted on Friday to increase production by about 2 million barrels a day from August to December 2021 and to extend the remaining output cuts to the end of 2022, but objections from the United Arab Emirates (UAE) prevented an agreement. It was a rare public disagreement between members of the group, with national interests increasingly diverging, which is impacting OPEC+ policy as oil users want more crude as their economies recover from the Covid-19 pandemic. “This latest move raises the bar for the OPEC+ alliance, which has shown great unity that has ultimately helped rebalance the market following the collapse in demand,” ANZ Research said in a note. “A break-up could result in a free-for-all that would likely lead to a collapse in prices.” Saudi Arabia’s energy minister sought on Sunday to push back against UAE’s opposition to a proposed OPEC+ deal, calling for “compromise and rationality” to get unanimity when the group meets again on Monday. “You have to balance addressing the current market situation with maintaining the ability to react to future developments ... if everyone wants to raise production then there has to be an extension,” Prince Abdulaziz bin Salman told Saudi-owned Al Arabiya television channel. He also highlighted uncertainty over the course of the pandemic and production from Iran and Venezuela. In the United States, energy companies increased oil and natural gas rigs for a third week out of the last four. The number of oil and gas rigs, an early indicator of future output, was up by 5 to 475 in the week to July 2, the most since April 2020, Baker Hughes Co said in its closely watched report on Friday.