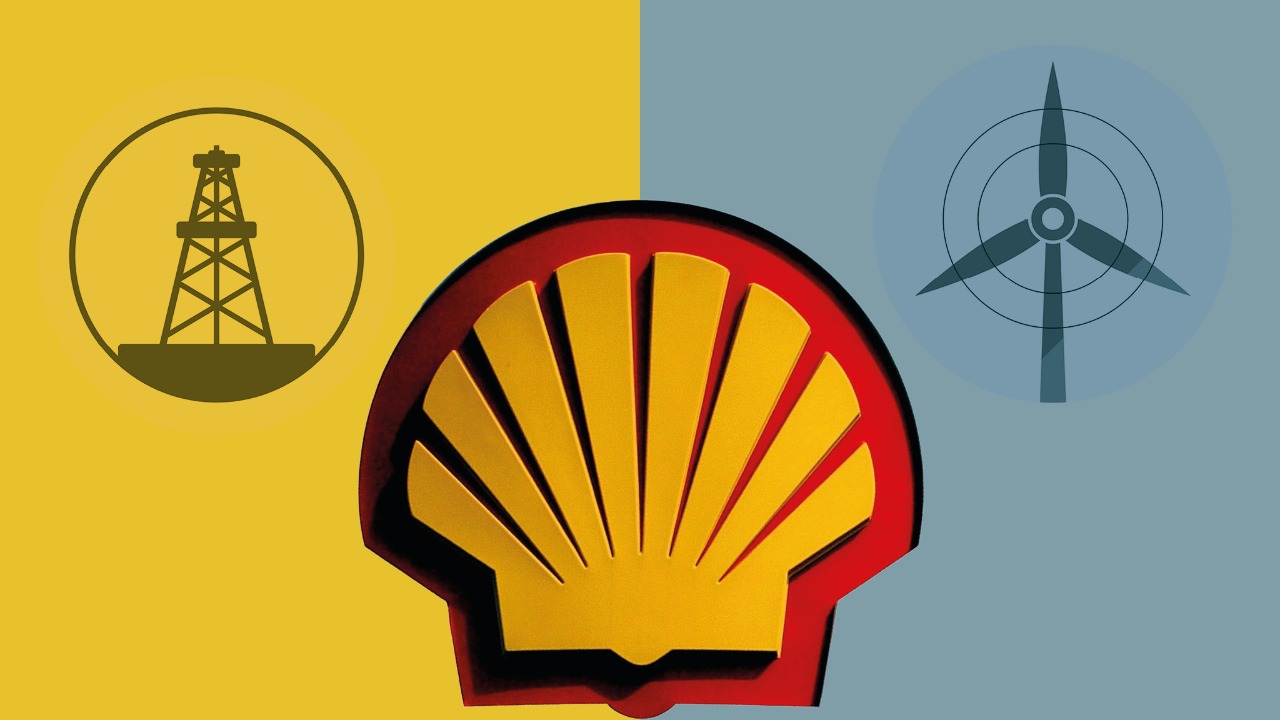 Shell and Nigeria go back a long way

Shell has been active in Nigeria since the 1930s. It’s no exaggeration to say that Nigeria helped transform the company into the supermajor IOC we know today. Now, 63 years after producing its first barrel in Nigeria, it plans to divest all of its operated JV licences held by the Shell Petroleum Development Company (SPDC). This includes a 30% interest in 19 Oil Mining Leases (OMLs)1. This is a radical step which would have seemed unlikely only 12 months ago, but is highly symbolic of what the Energy Transition means for IOCs in Africa. 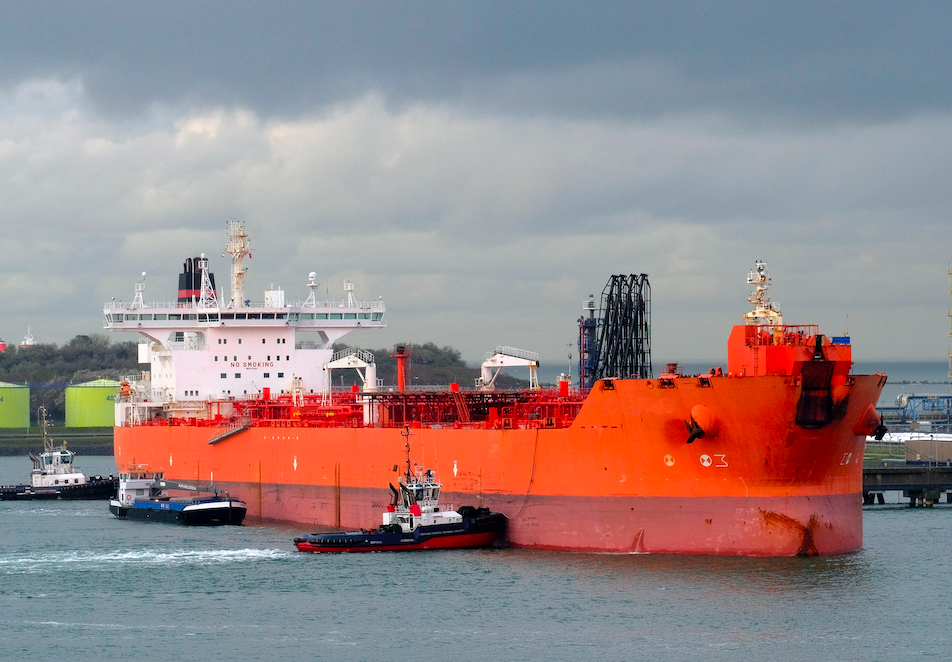 What will drive value? There could be as much as 4 billion boe (30% net) across the JV. However, we consider only 20% to be commercial due to a lack of investment, crude theft, insecurity and gas market constraints. Five of the OMLs are undeveloped. Our valuation of Shell's 30% in the JV (excluding export pipelines and terminals) is US$2.3 billion, (NPV10, Jan 2021, US$50 long-term oil price). But this is based on the current sub-optimal, business-as-usual investment profile. A competent buyer/operator, giving priority to the assets, could commercialise much more than 20% of the resource base, although the availability of funding for the JV partners will, as ever, dictate how much. The recently passed PIB overhauls the fiscal regime offering materially lower oil royalties and taxes. Hence, there is much more upside than downside to our base case, which bidders will need to carefully quantify. Few apart from Seplat have created value through M&A. Overpaying for resources in the ground has been disastrous for some previous buyers, so an appreciation of what is fair value given all the above-ground risks and opportunities is essential.

Emissions from Shell's assets in the onshore and shallow water delta are among the highest in its global portfolio. This is because of ageing infrastructure, under-investment, vandalism, continued flaring and the harsh operating conditions. Until now, Shell has sold oil blocks but kept gas blocks supplying NLNG. This has changed, perhaps surprisingly, given that Shell seeks 55% gas in its global portfolio by 2030. Shell's gas assets have the lowest emissions intensity within the JV, although still comparatively high compared with its global average. The integration of these assets with oil infrastructure coupled with the ever-present security risks may have further persuaded Shell that a clean break from the onshore delta is, on balance, preferable. Although Shell would rely on third party gas supply into NLNG (in which it holds 25.6%), existing contracts would be novated to a buyer, while it can meet most of its Train 7 supply from OML 144, which is outside the JV. The domestic gas market continues to be extremely challenged as evidenced by the recent announced 13% cut in gas-to-power prices. Rather than sell single OMLs, Shell is seeking buyers for asset packages in the eastern, western and shallow water delta.